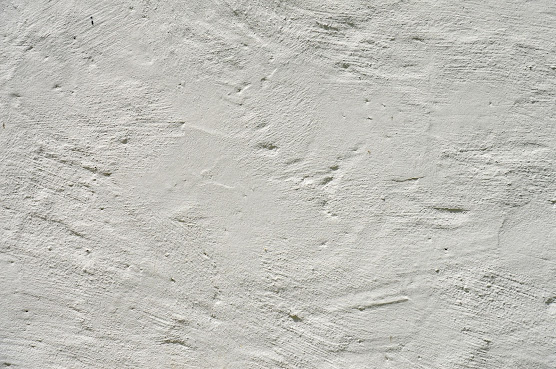 For starters, my house was built in 1910. The kitchen specifically has a lower ceiling than the rest of the house (99″ vs 93″). When my wife and I first moved in, we consulted with structural engineers, and then removed the wall bordering on the kitchen and living room to open the space up as all millennials apparently do. In doing so, we exposed the backend of a soffit that wraps 50% of the kitchen and were able to see a second ceiling hiding above.My wife is hell-bent on raising the ceiling, and I can understand why. The soffits exist where all our wall cabinets are, so our storage space is massively impacted. The space feels much smaller than the rest of the house.A contractor previously mentioned that the ceiling was likely lowered because the older plaster ceilings are incredibly hard to repair, and the original was probably quite damaged. This makes sense to me, and both my wife and I agree that it would probably need to be removed as well.My concern is that by removing the lower ceiling and possibly even the higher damaged one, we will be opening pandora’s box of century-old house issues. Another way of saying this, is I don’t know what I don’t know, and I don’t know what is happening above our current ceiling.My question: how would I even go about evaluating this? I don’t even know the title of a person who would consult on something like this, and my guess is they’d have to open up the soffit or ceiling anyway.My wife usually calls me a nay-sayer in these kinds of conversations because all I can do is think of problems, like a potentially asbestos-riddled ceiling above, structural damage, code issues that will require $$$ to fix, etc. What is the best way to handle this? I’m open to any and all suggestions.Pics of the ceiling via /r/DIY https://ift.tt/39c73PJ